a.b.e. Construction Chemicals is making substantial progress on the ‘Best Practice’ policy it introduced to boost production and performance in 2019, says Rob Winter, General Manager of a.b.e., which is part of The Chryso S.A. Group. Winter says the first stage of the process and modernisation of production started in 2019 when the company felt that after many decades of traditional production methods, a swing to ‘Best Practice’ was overdue.

“This meant a new emphasis on workflow maximisation, increased automation, and slashing of production costs. ‘Best practice’ invariably produces results superior to other means – so this is precisely what a.b.e. then implemented for the restructuring and streamlining of the company’s production processes at both the Isipingo and Boksburg factories,” Winter explains.

“Best practice” was introduced in 2019 at the Isipingo plant with the revision of the plant layout, minimising manual labour, the introduction of computerised logic control systems, and installation of modern equipment to handle operations such as product conveying, in-line weighing, box taping, and shrink wrapping. 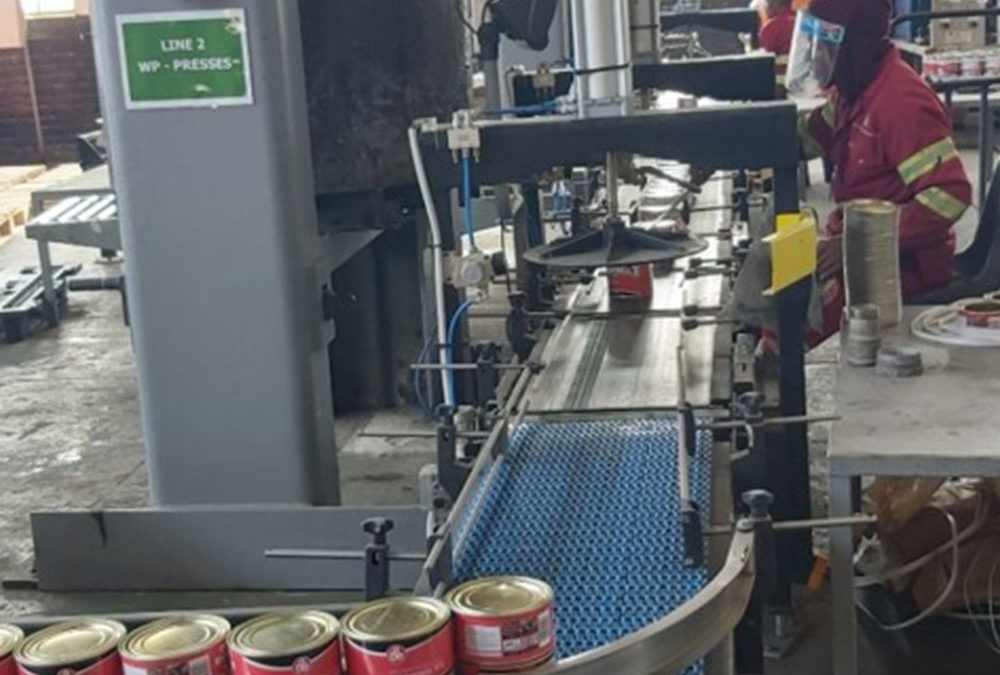 “The framework we completed not only called for staff training but a change in ‘people culture’ to accept the semi-mechanisation of production. Proof of the concept, design, and its successful outcome then led to the implementation of the practice for the super laykold line. The standards were set on these A-line items first and then rolled out to other lines, resulting in savings and sustainability in production as we switched to continuous process instead of batch process flow. Automation helped set the pace and consistency in the implementation of the process.”

Winter says following the good results of the “Best Practice” process in the first stage, a similar operational procedure was introduced in the a.b.e. Isipingo plant – specifically its Meyers plant’s operations there.

The further investment included the implementation of new conveying systems to improve production efficiency, a more focused approach for health and safety in every process, ongoing improvements in product formulations, tighter controls of stock control and movement and ensuring the highest quality l finished-products. With the same positive results in savings and sustainability in production experienced, other lines such as the standard, bitumen-based, epoxy, liquid, and solvent lines of silvakote were also improved.

“The transformation process is working well and will be continuous. The foundation has now been laid and this makes further improvements possible in future. The effect it has had on the organisation in terms of people and morale, and the resultant improvements emanating from these, have been most impressive. The appointment of Valencia Govender as new Production Manager, and Andricia Hareepersad as National Operations Manager, both based at Isipingo, will further drive our ‘Best Practice’ quest,” Winter adds.